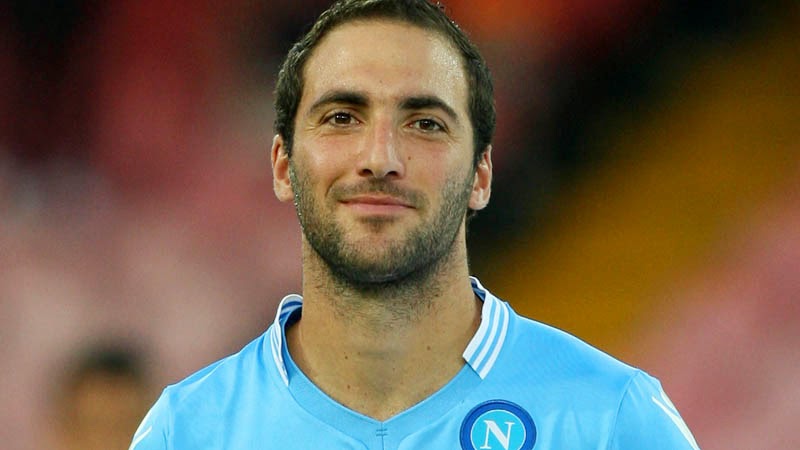 Barcelona were heavily linked with the Argentine forward, however Higuain claims he always wanted to remain at the San Paolo.

“I only thought about the World Cup and that I would return to Napoli,” the former Real Madrid forward told La Gazzetta dello Sport.

“I was calm, I had nothing to fear because there was nothing to comment on.”

A move to the Nou Camp gathered momentum after Lionel Messi claimed he would love to play club football with his international colleague.

Asked about Messi’s comments, Higuain added: “Messi said certain things and I can only be flattered by them.

“I believe that every player would love to play alongside a great champion like him, but that does not mean that I ever wanted to leave.

“But if Messi came to Napoli, that would be great.”

Higuain believes Napoli can challenge for the Serie A title, with Juventus’ manager Antonio Conte resigned after their third consecutive Scudetto title.

“The league will be more balanced. I don’t think there will be a club able to get 102 points like Juve,” said Higuain.

“With (Massimiliano) Allegri they will start a new adventure and Juve will be the team to beat, but Inter have strengthened their team a lot.”