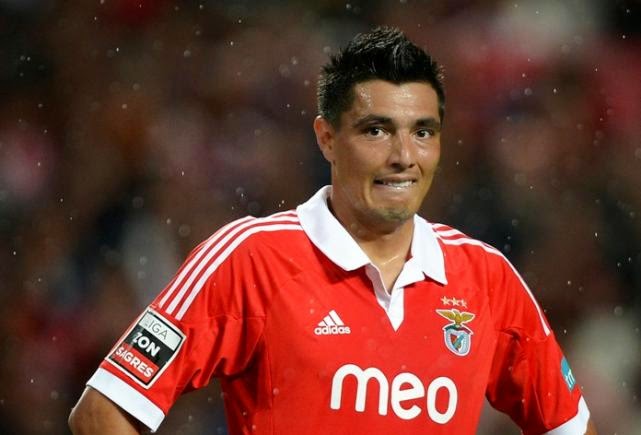 The Lisbon club by saying that Cardozo career continues to Trabzonspor, which trains BH expert who has made a big score at the World Cup in Brazil with the team of Algeria, then took over the Turkish team, Vahid Halilhodzic.

Cardozo, who has 31 years at Benfica he played since 2007th year. For the Paraguayan national team played 49 matches and scored nine goals.