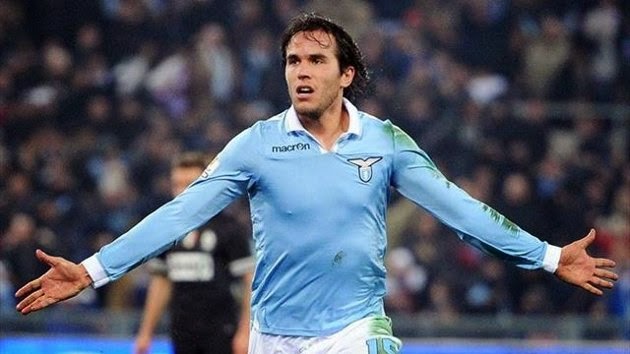 The 29 year old was part of his country’s squad at the 2014 World Cup and played in all four matches in Brazil.

The midfielder is contracted at Biancocelesti for three more years and could cost any suitors six million Euros.

Along with the Eredivisie giants Torino from the Serie A as well as Southampton and West Ham United from the English Premier League also remain interested.

Gonzalez has played 47 international games since making his debut for Uruguay in 2006 against Romania scoring two goals.