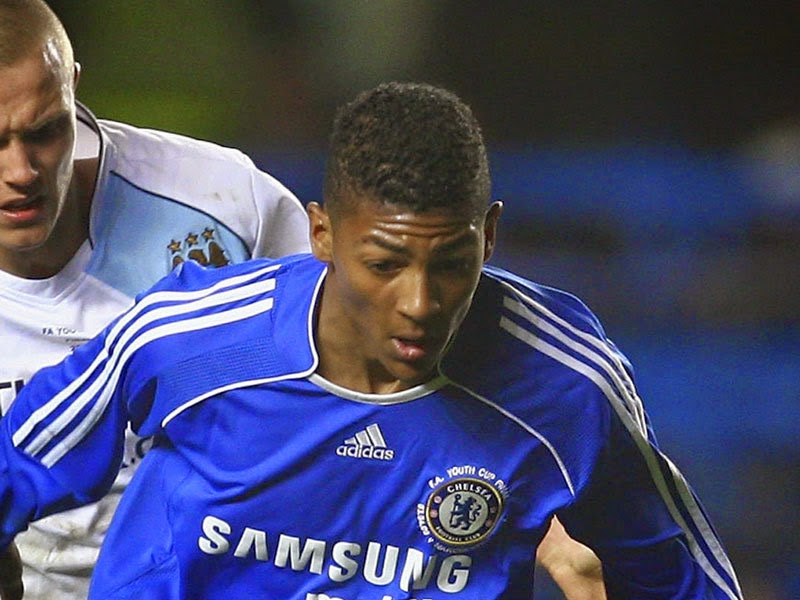 The 23-year-old joined Chelsea in 2007, but struggled to gain any first team action, and has spent the last five seasons on loan with various clubs.

For the past two and a half campaigns Van Aanholt was loaned to Vitesse with the defender making 114 appearances for the Eredivisie club, which earned him a call up to the Dutch national team. He was named among Louis van Gaal’s 30-man provisional squad for the World Cup, but was eventually left at home.

This summer, Van Aanholt headed back to Stamford Bridge, but with no sign of breaking into the starting eleven, he has chosen to sign for Sunderland, who agreed an undisclosed fee with Chelsea. Feyenoord were linked with bringing Van Aanholt back to the Eredivisie, but he has turned them down for the Black cats.