Stadio Della Roma should cost up to € 270 Million

Stadio Della Roma should cost up to € 270 Million 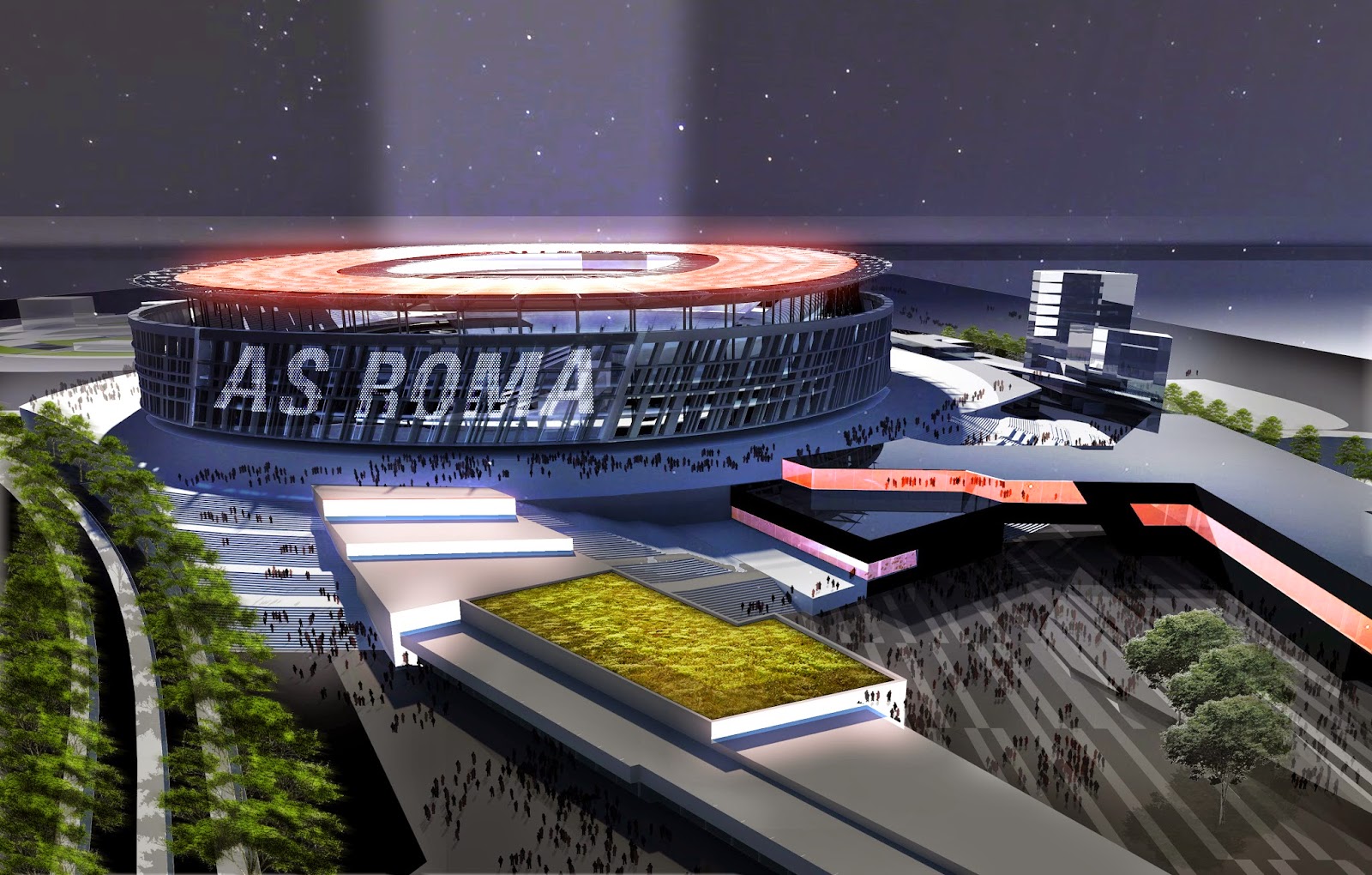 The 52,500 seater stadium is expected to be completed at the start of the 2016/2017 season, and the Giallorossi have announced the estimated cost of the Stadio della Roma.

In the official feasibility study Which was made public on Friday, the cost is estimated to be around € 270 million with the actual body of the stadium costing € 50m.

The remaining € 220m will be the cost of two hotels, a business park, and the training facilities.

Stadio Roma will be the first stadium Which Roma do not share with city rivals Lazio since the famous Campo Testaccio Which was closed in the 1940s.

Rome Mayor Ignazio Marino sat next to Pallotta at the City Hall presentation and supported the project, although he warned the stadium would not open until the necessary infrastructure was in place.

"Hopefully we will have an expedited process and a two-year construction plan," Pallotta said.

The stadium is designed by American architect Dan Meis, who has drawn up the plans for numerous stadiums and arenas in the United States, plus the Saitama Super Arena in Japan.

"It's impossible designing a building here without considering the architectural history in Rome," Meis said. "The stadium will have an outer wall that will be a new vision of the Colosseum."

There would be a three-tiered seating design with a sharp incline, and a 14,000-seat detached section behind one of the goals for the hard-core fans, replacing Olimpico's Cruva Sud.

There also would be luxury boxes and commercial areas, plus training facilities outside the stadium.

at 8:06 AM
Email ThisBlogThis!Share to TwitterShare to FacebookShare to Pinterest
Labels: AS Roma, football stadiums, Serie A, Stadio Della Roma, Stadiums