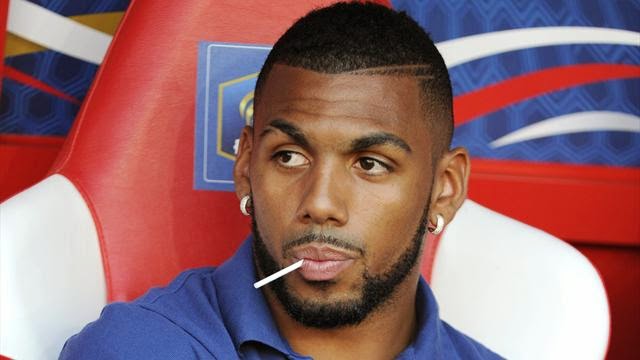 Yann M'Vila (24) is a new player Inter Milan, has been confirmed on the official website of the Italian club

Nerazzurri have confirmed the news by their Web site, although details of the agreed co-operation are not known.

M'Vila is coming to San Siro from Rubin Kazan, where he spent the last 18 months. In the Inter will this defensive midfielders present on Saturday when they should be known and contractual terms.

Before he 2013th moved to Rubin, M'Vila has defended the colors of Rennes and from 2009th year. France national team represented in all ages, and for the senior national team since 2010. he collected 22 appearances.