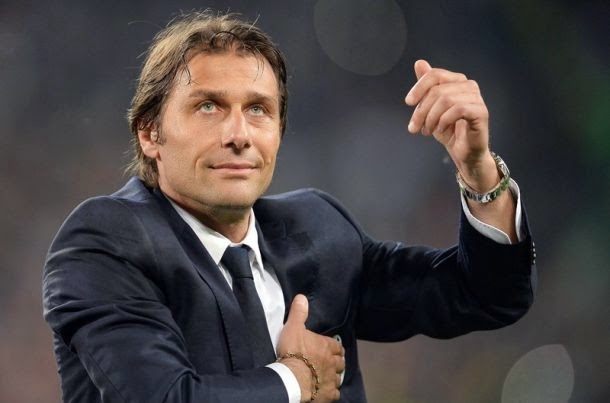 Due to the possibility of selling key players, Antonio Conte from today is no longer the coach of Juventus

Brilliant expert has decided to leave the bench old ladies after three great years. The club has once again raised on the old paths of glory, and in the past three seasons he led the team to three national titles of Italy.

Conte has resigned due to disagreements with the policy of the club regarding the transfer and management of the team from Turin already seeks his replacement.

Among the major candidates for the bench of Juventus are Massimiliano Allegri and Roberto Mancini.