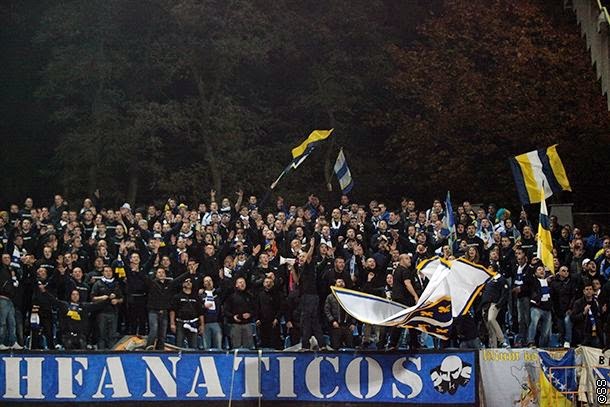 For the first time in the history of Bosnia and Herzegovina national team will play at the World Cup, and is known to have one of the best fans in the world, as can be seen in the video

The World Cup fever has gripped the world in recent days appear song dedicated Mundial in Brazil, gives support to teams participating in the championship.

On YouTube has released a terrific motivational video of which will cower all those whose heart beats for Bosnia and Herzegovina.

Adnan Felić did a great cover song Destroy by Worth Dying For.

The cover of Take That's "Greatest Day" was unveiled during the Sport Relief.

Spain have released their official World Cup anthem for 2014, a song called "Buena Energia" (Good Energy) by a band called 'Maldita Nerea' who, for all intents and purposes, appear to be the Spanish equivalent of the post-Patience-era Take That.