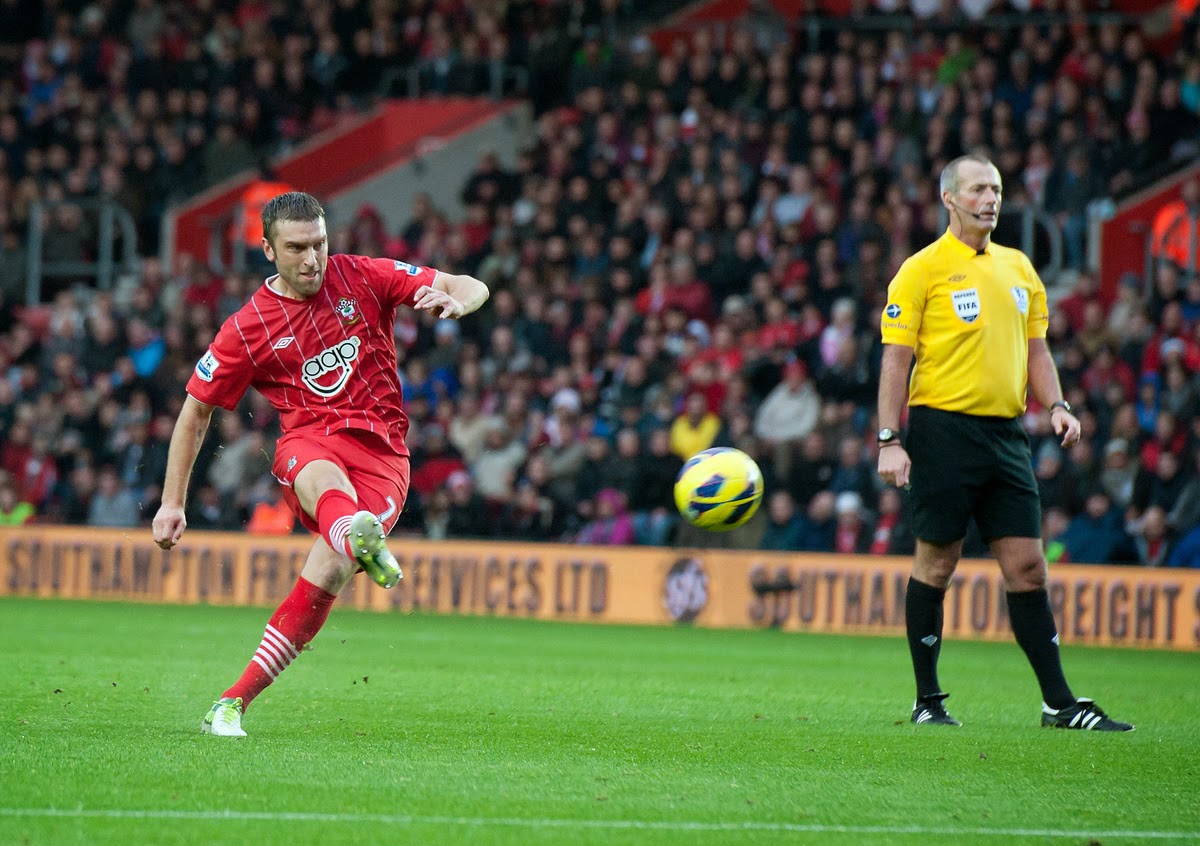 Liverpool have completed the signing of Rickie Lambert from Southampton for a fee believed to be in the region of £ 4m.

The 32-year-old, who is currently in Miami with the England squad, has supported the Reds from a young age and started his career in the youth team when he was 15 years old.

Lambert completed a medical and agreed personal terms over the weekend, and told Liverpool 's official website of his delight at joining his boyhood club.

"I can not believe it," he said. "I've loved this club all my life. I left here 17 years ago - and I have not stopped loving it since.

"I know how big Liverpool are - and it means everything to me - but I know what is important; I know it 's what I do on the pitch and the minutes I play. I know that's what matters , and that's what I'll be focused on."

The striker joined Southampton in 2009 when the south coast side were in League One, and has been the club's top scorer in each season since. He had previously played in the lower leagues of English football for Macclesfield, Rochdale, Stockport, Bristol Rovers and Blackpool.