Halilhodžić has chosen passengers for Brazil

Halilhodžić has chosen passengers for Brazil 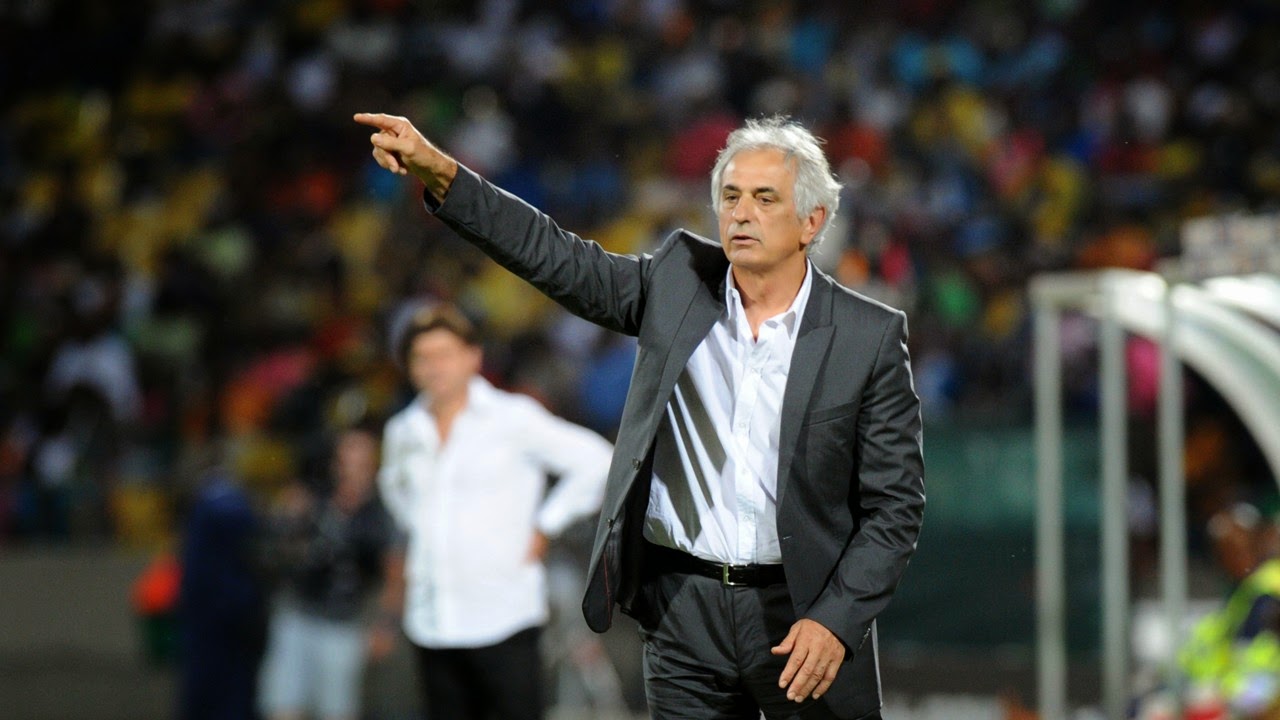 It should not be surprising that Vahid's decision that to the World Cup does not lead Djebbour 30-year-old, who was in Nottingham Forrest came in January from the Turkish Sivasspora, but scored only one goal and generally played as a reserve.

At Mundial will not go even Kadir, who was a standout in Rennes team and scored six goals last season.

Algeria in Brazil plays in Group H along with Belgium, Russia and South Korea.