Niko Kovač: The trial was embarrassing

Niko Kovač: The trial was embarrassing 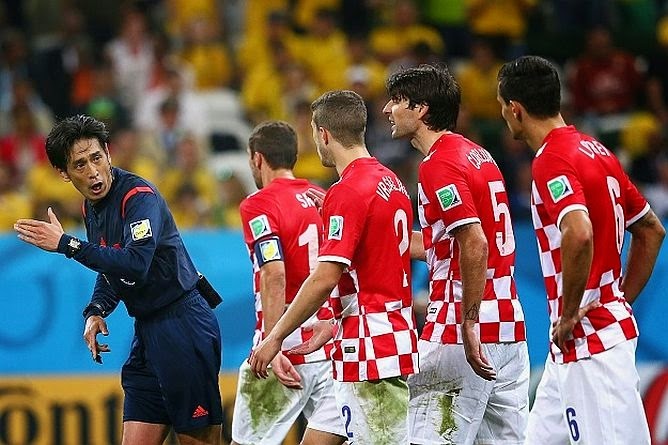 Kovač was particularly angry about the award of penalty that turned the match after which Brazil took the lead 2-1.

"If it was a penalty better to leave football. This is a shame, robbery. Guys are doing their best, working hard, so a referee spoils everything.I am disappointed," said the Croatian coach.


"We're talking about the respect, but this was no respect for the Croatian national team. When referee leads the game such it is better not to play," he added.

Kovač commented on the Croatian play.

"We left a great impression. Want to congratulate the players, they fought well," said Kovač.

After the initial defeat Croatia expects two more matches, Cameroon and Mexico. The question is whether Croatia can repeat this kind of game.


"I believe we can. We need to raise our head up, to boys is now difficult, but I believe it will settle quickly. With this play we have a place in the second round. We look forward with optimism," concluded Kovač.