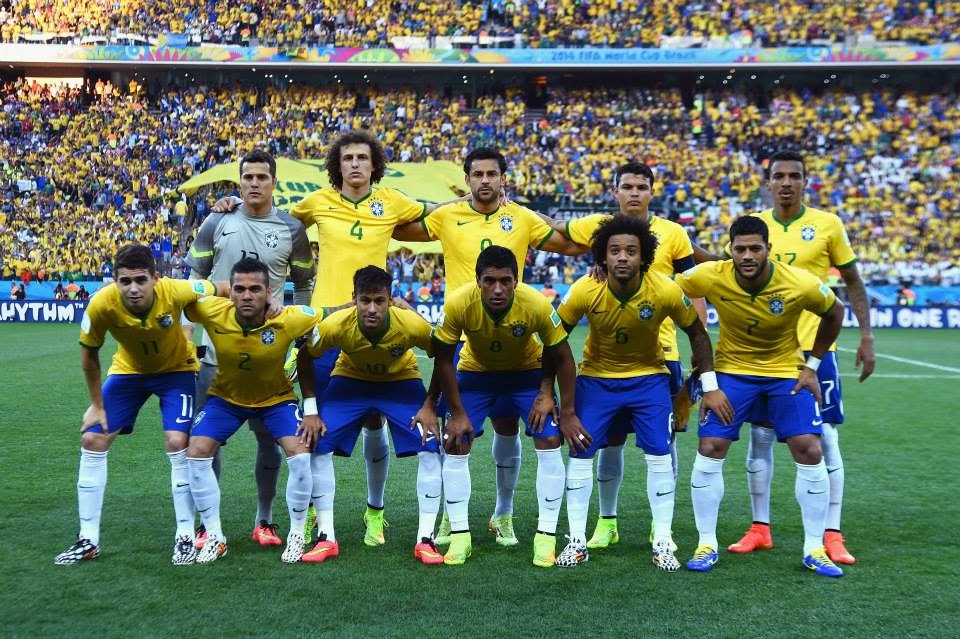 Croatia is in the lead came in the 11th minute, threw in Olic, and ball into his own goal is bagged by Marcelo, after trying Jelavic. Selecao managed to equalize by the end of the first part, pretty goal in the 29th minute scored by Neymar.

The home side into the lead, come in 71 minutes. After the duel Lovren and Fred referee Yuichi Nishimura pointed to the penalty spot which was certainly questionable decisions. The second time the match is struck Neymar.

In the finish meetings Croatia has tried to get the tying goal, on several occasions threatened Cesar. The final result is set in 91 minutes. Tricky shot by Oscar is checkmated Pletikosa.