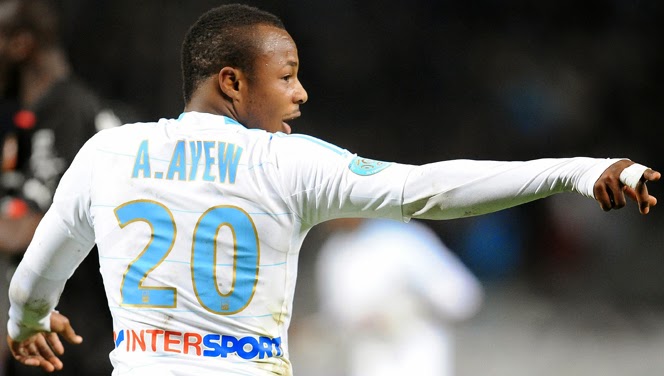 The 24-year-old, who has scored a goal in each of his two games with Ghana at the World Cup in Brazil thus far, has been linked with a possible move to Newcastle United or Liverpool in the coming months, though it seems that Napoli are willing to make a serious offer for him in the near future.

According to Sky Sport Italia, Napoli boss Rafa Benitez has grown fond of the Ghanaian international and would be interested in bringing him to the Italian side in order to further strengthen their attack ahead of the 2014-15 campaign.

Reports also show that the Azzurri could pursue Swansea City forward Michu or Wolfsburg winger Ivan Perisic as alternatives should they not be able to secure Ayew.