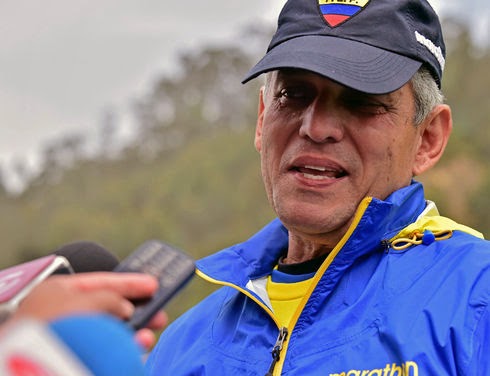 In a close contest, Ecuador came from a goal behind to win 2-1 in Curitiba thanks to two Enner Valencia strikes, leaving La Three second in Group E.

However, the South Americans have a difficult task in the final group game and are required to avoid defeat against former World Cup winners France to have a reasonable chance of qualifying from the group.

"Even though we went behind, we got our goals at decisive moments and that put us in charge of the match," the Colombian coach told reporters after the match.

"We know that reaching the next round is not entirely in our own hands but we need to focus on our own game.

"We'll have to play as well, or even better than we did today to beat France, because they're a side that have grown a lot in the last few months."