De Jong will stay at Milan

De Jong will stay at Milan 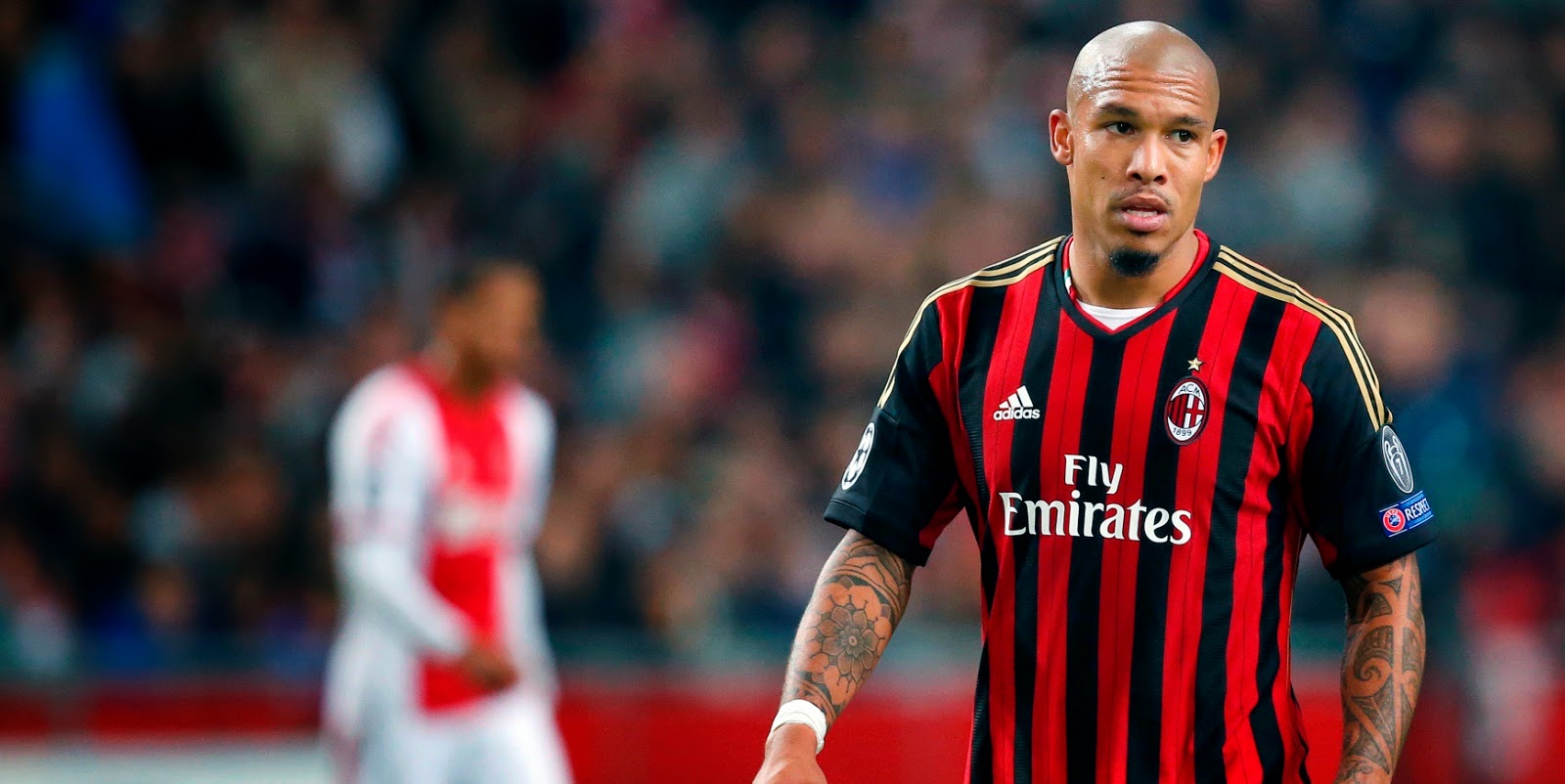 Dutch midfielder Nigel de Jong has clarified the situation regarding his future at AC Milan. The Italian side suffered their worst season in recent times, failing to qualify for European football next season.

Following comments made earlier this month regarding the situation at the club, de Jong had told reporters that he wanted to be informed of the direction that the club were taking going into next season, before committing his future to the club.

With the dismissal of Clarence Seedorf as head coach, there were several suggestions that the former Ajax man, who had offered his backing to Seedorf, would opt for a move out of the San Siro.

However, speaking to journalists, de Jong has made his intentions clear. "I have no problem in staying with the Rossoneri next season, even if there is a new manager." De Jong, 29, went on to dismiss the notion that he had never requested the Milan board for a transfer.