David Silva: "We are ready to try to defend the titles"

David Silva: "We are ready to try to defend the titles" 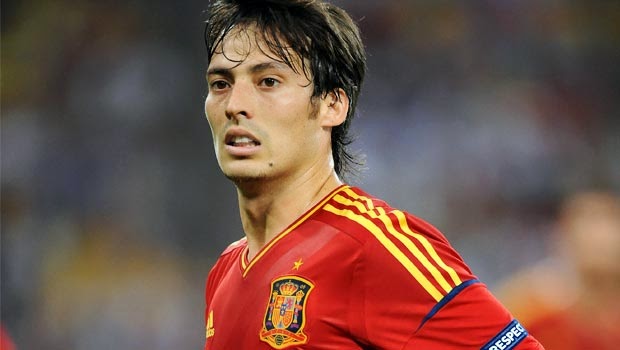 Spanish national team midfielder David Silva says that he and his teammates prepared for the challenges that await them at the World Cup in Brazil, where they will try to defend the world title won in South Africa four years ago

Neither one team in history did not succeed to defend the title of world champion, and it is certain that the team Vicente Del Bosque that be very difficult, especially if we take into account the fact that no European team has never won a world title on South American soil.

Despite the difficult task ahead, the twenty-eight-year-old midfielder believes that the Spanish national team is more than ready for the test that is in front of them.


"We know what environment expect us. Now we have a base in Brazil and it's great.We are ready. First match is crucial and if we achieve victory, that will be very important." said Silva.

Spain opens competition with match against the Netherlands on June 13 in the final rerun of the 2010th year. Silva is on that competition was far from the role of a key player, but now hopes to have a much more significant role.


"I feel much more comfortable behind the strikers.'m very good at that position.'m trying to adapt. We have very good strikers and we hope to achieve a lot of goals." Silva added.