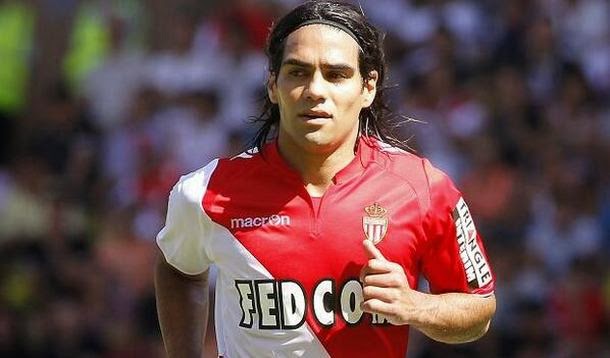 Transfer is not made ​​official by the club, but the French Bein Sport has appeared as Radamel Falcao moves to Real Madrid

How is reported by BeIn Sport, Falcao has refused offers English clubs Chelsea, Manchester City, Liverpool and Tottenham only to continue his career at Real Madrid.

Thus, another star will soon have to play at Real Madrid along with Cristiano Ronaldo, Gareth Bale and the rest of the expensive players.

Falcao is currently resting with his family in Miami since the injury is not played at the World Cup in Brazil, and weeks earlier began to talk about his leaving Monaco, where he arrived a year ago from Atletico.

Falcaos transfer to Real will not be completed before July 13, and will be realized only after the finished Mundial in Brazil.