Portugal in disbelief: Cristiano Ronaldo will miss the World Cup?

Portugal in disbelief: Cristiano Ronaldo will miss the World Cup? 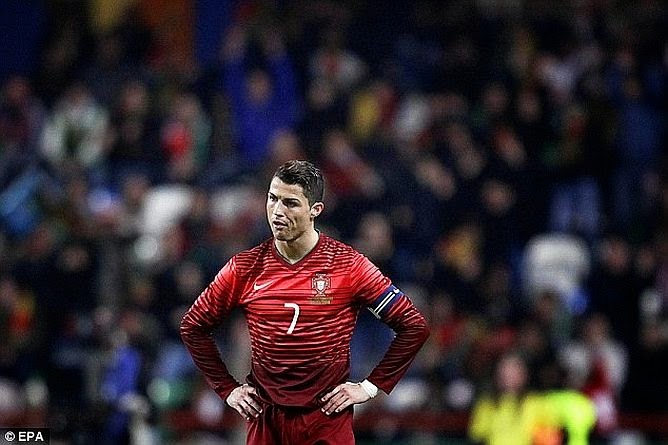 There is a big possibility that today's best footballer Cristiano Ronaldo does not play at the World Cup, according to the Spanish El Pais

Ronaldo has big problems with inflammation of the patellar tendon on his left knee, the selector of Portugal Paolo Bento will his key player wait until the deadline that is 15 June.

''We're not going to rush Ronaldo to recover in the first place is health of the player, should leave him alone, FIFA rules allow us to 15th June call another player in case of injury,'' said Bento.

Portugal will their first appearance in Brazil to have 16 June against Germany, except with Elf ''European'' Brazilians are in a group with Ghana and the United States.