Marcelo: "Spain is the favorite!"

Marcelo: "Spain is the favorite!" 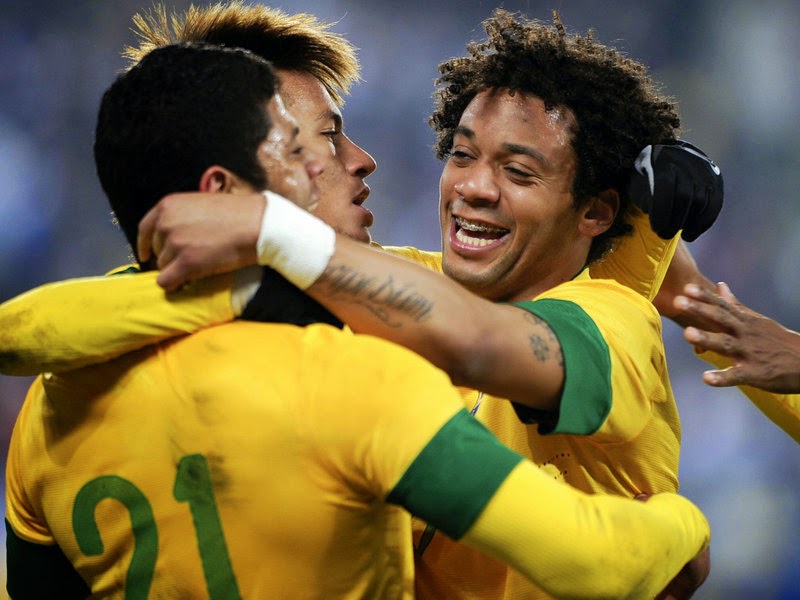 Left side player Brazil and Real Madrid Marcelo pointed out that is current world champion Spain first favorite for the title in Brazil!

Marcelo is, after missing championship 2010, again in the national team of Brazil, and it most likely as a starter.

Real wing back had an excellent season in which he won the European title with Real Madrid.

He hopes the title of World Cus with Brazil, but knows that it will not be easy.

"Of course, we want the title and we believe that we can do it. However, Spainis champion and currently the strongest team in the world," says Marcelo.

On a note that Brazil won Confederations Cup last summer exactly victory against Spain with a convincing 3-0, Marcelo said that it does not have to mean anything.

"It's good that we won last summer, it gives us confidence. Nevertheless, I think it does not have to mean anything.