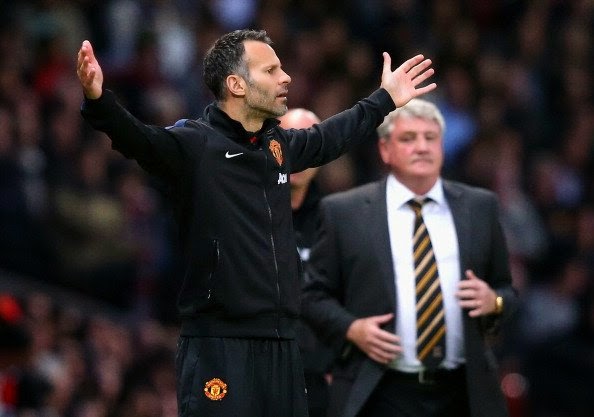 Januzaj attempted to win the ball from Meyler late in the game but was wrestled off by the defender and when laying prone on the ground, Meyler stamped on the youngster’s leg. To add further insult to injury, Januzaj was then penalised having been adjudged to have fouled Meyler.

This isn’t the first time this season that the 19 year old has been the target of such rough action with Fulham’s Sasha Riether also stamping on him and Giggs, like David Moyes before him, believes that referees should do more to protect the starlet.

"I didn’t see the challenge, but I’ve seen his leg, it’s just the length of his leg – not cutting into his skin. It goes from his knee to his ankle. It is the second time it’s happened to him this season and it is not great to see.


"It is terrible, his leg. Adnan needs protecting. He is a brilliant player and the authorities need to sort it out."