Countdown: Introducing Group A at the World Cup

Countdown: Introducing Group A at the World Cup 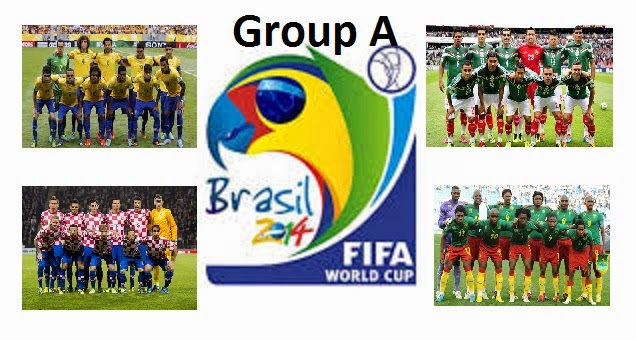 World Cup in Brazil begins in 15 days, and on that occasion we decided to present all the groups in this year's Mundial

We'll start from Group A where is selection of this year's host Brazil. Selecao is the most successful team at World Cups with a total of five titles, but the last time 2002nd year when the championship was held in Japan and South Korea. Then they won the German in the final 2-0 with goals by Ronaldo.

The information that illustrates the dominance of the Brazilians at World Cups is that they are the only team in the history of football that has participated in every World Cup. Should we say that the title of the best scorer ever belong to this South American team? It is, of course, Ronaldo which with 15 goals holds the first place, a serious chance that him jeopardize will have Miroslav Klose because he was invited by Joachim Loew for this year's championship. 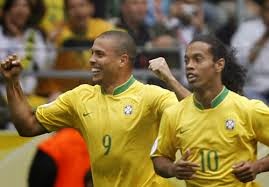 Brazilians did not celebrated at the previous two Mundial. First the 2006th dropped from the French in the quarterfinals to them four years later overcame Netherlands in the same stage of the competition.

At first sight, Brazil for long time did not have such a strong defensive and so "poor" offensive part of the team. However, it is known as the old phrase "attack gets the games and defense wins championships." Big Phil and company want to bring celebration his own people and will do anything to reach that goal.

The second Group A team will be Croatia. Niko Kovac footballers qualified for the World Cup via the play-offs after the qualifying ended at second place behind Belgium. In the barrage were kicked Island and so returned at Mundial after failure 2010th year. 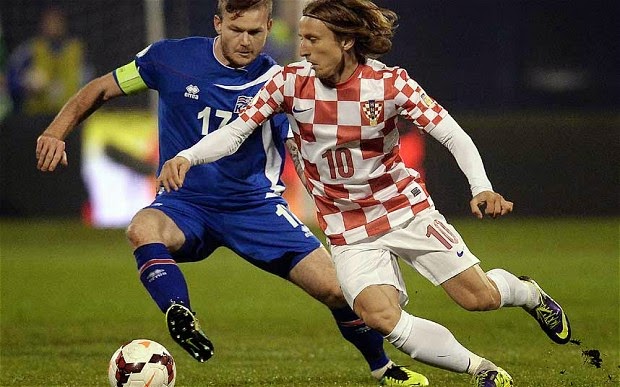 At this year's championship will try to get to the second-best result since independence in 1992. Everybody remembers debut 1998th when they are in France won a great third place. 2002nd and 2006th year failed to pass the group stage of the competition so now have a big motivation for a good result.

The atmosphere in the team is not that good, but it certainly to Niko Kovac has the support of the entire nation. Many of the football players will after Brazil say goodbye to national team so this is their last chance to make a big score. 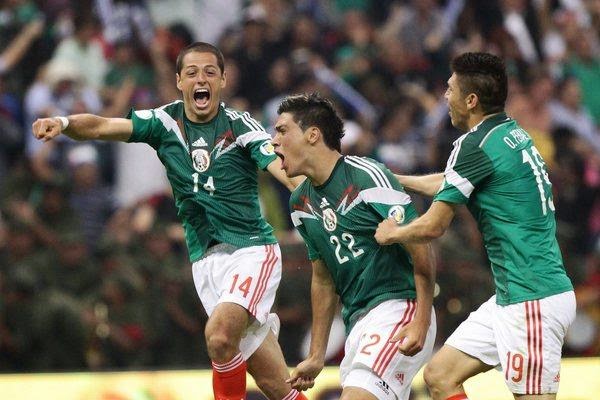 Two teams that will fight with the Croatian for second place are Mexico and the Cameroon. Mexicans have won six consecutive championships after additional barrage against New Zealand (9-2).

It is interesting that the passed group stage of the competition in the last five championships. The greatest success of this selection are the quarterfinals in 1970. and the 1986, twice when they hosted the best team of the world.

Selection of Cameroon has without major problems ensured ticket to Brazil. First in the qualification group finished on first place, and then in the playoffs with the 4-1 overall were better than Tunisia. 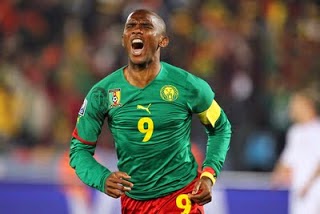 Thus they fight for their seventh Mundial in history. In South Africa, they did not even celebrate so the group stage ended on the last place without a single point. Otherwise, their best result dates from the 1990th and championships in Italy. Then the indomitable lions come up to the quarter-finals after extra time where England was better.

Brazil is the favorite in this group, in that there is no doubt, a great battle for second place should look out between Croatian and Mexico. Cameroon's nominal outsider among the four team, but it certainly that led by an experienced captain  Samuel Eto'o can distract plans chosen by Niko Kovač and Miguel Herrera.