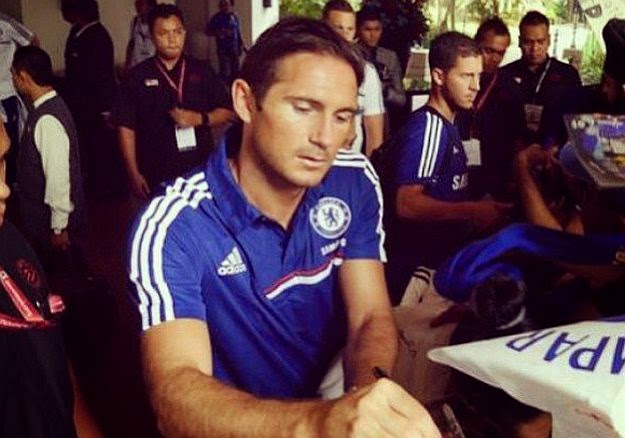 After 13 years of playing for the club and the expiration of the last contract the English national team player, which will play at the World Cup, became a a free player.

Fans began saying goodbye to the legend of the club, which played a major role in Chelsea's dominance of English and European football in the last decade, but perhaps still too early to let a tear.

English media claim that the Lampard after returning from the World Cup with Chelsea to negotiate about new contract.