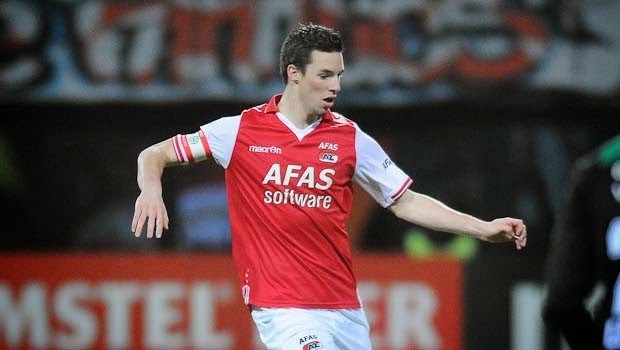 Viergever, who can play in the center of defense or at left back, joins Ajax as a potential replacement for Niklas Moisander, with the Finnish international linked with Fulham recently. It is believed the deal cost Ajax € 2 million as Viergever was coming into the last year of his contract.

After starting his career with Sparta Rotterdam Viergever joined AZ in 2010, and went on to make over 114 league appearances for the club, scoring five goals. In 2012, the 24 year-old made ​​his debut for Netherlands national team in a friendly with Belgium, Which remains his only cap.

Speaking to the official website of Ajax, Viergever said, "Playing for Ajax was a childhood dream when I was little. "For me, Ajax is the best option in the Netherlands. At this club and think you can make a lot of progress "