Thousands of Fenerbahce fans on the streets celebrate winning the title

Thousands of Fenerbahce fans on the streets celebrate winning the title 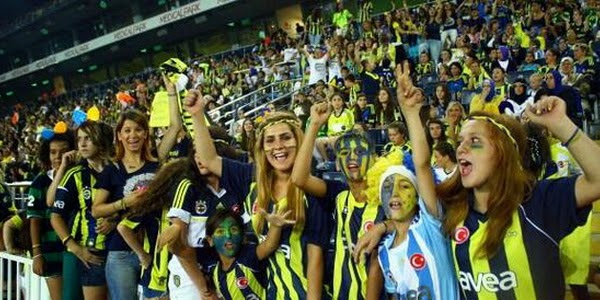 Fenerbahce football club has managed to secure 19th title in Turkey three rounds before the end of the Super League, and supporters of that Istanbul club winning the title celebrated in the streets of Turkish cities

The Istanbul club is in the 31st league round played 0:0 with Erciyesspor which was enough to secure the championship title three rounds before the end.

Until this round runner-up team Besiktas, which led from the bench Croatian expert Slaven Bilic, was defeated in the away game against Sivasspor with a convincing 3-0. The defeat city rivals Galatasaray who took the victory against Elazigspora away 1-0 arrived at the second position on the table.

It is interesting that the Fenerbahce new title of Turkey won the in front of women and children, who filled Sukru Saracoglu stadium. Because of penalties, the men had been banned from coming to the match.