Panathinaikos winners of the Greek Cup for this season

Panathinaikos winners of the Greek Cup for this season 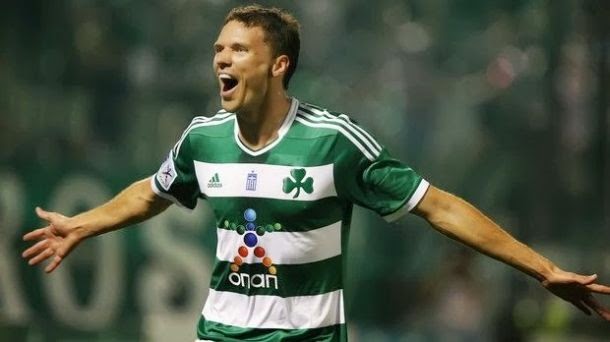 
Players in green uniforms from the first minute of the final match which was played on neutral ground were better oponent, and they came to victory convincing results.

Berg after fifteen minutes brought the lead Panathinaikos which was also the halftime result. Below, the same player after five minutes scores for 2-0 to question about the winner three minutes later solved Karelis.

Vukic was twenty minutes before the end returned hope to PAOK by goal from penalty, but it was all of the team from Thessaloniki, given that a great victory for Panathinaikos confirmed with hat trick glossy Berg.