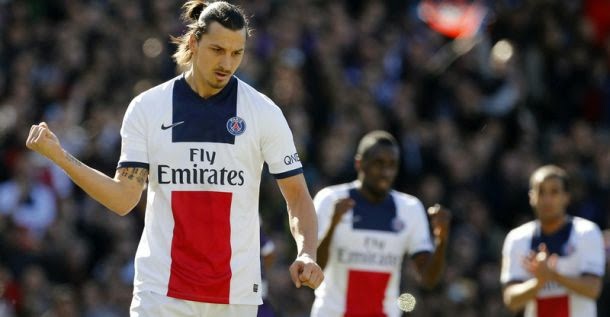 The brother of the Swedish national team player and star Paris Saint Germain died after a long illness, reported the Eurosportnews

Ibrahimovic after re-match PSG and Chelsea in the Champions League, which did not play due to injury, he went to his native Sweden.

World media yesterday reported that there will continue to recover from the injury hamstring.

But today it was announced that the real reason for his departure to Sweden brother's death.

Ibrahimovic was joined by his wife and two sons.