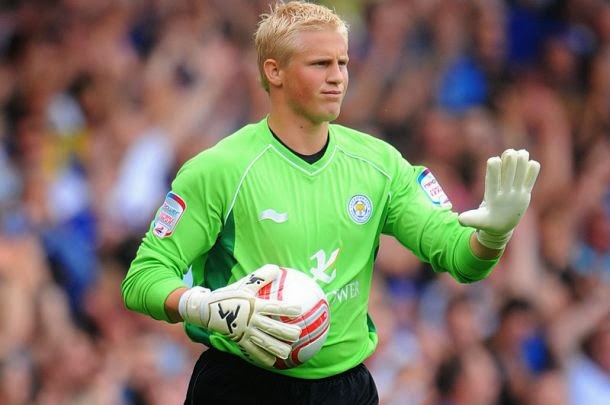 According to the Danish newspaper BT, Arsenal sent a offer for Kasper Schmeichel, who is currently defending for team Leicester

Son of the great Peter Schmeichel was one of the key players in winning the Championship in the composition of Leicester, but they probably will not play among the best.


Due to the fact that his contract expires at the end of the season, Schmeichel will apparently change the club, and in their ranks him according to BT, wants to see the team of Arsenal.

Gunners at the end of the season will remain just Wojciech Szczesny on the goal, as it will leave the club Lukasz Fabianski and Emiliano Viviano, so the goalie team of Arsène Wenger is necessary.