Arsenal Fans celebrate St. Totteringham's day. Do you know what this is about?

Arsenal Fans celebrate St. Totteringham's day. Do you know what this is about? 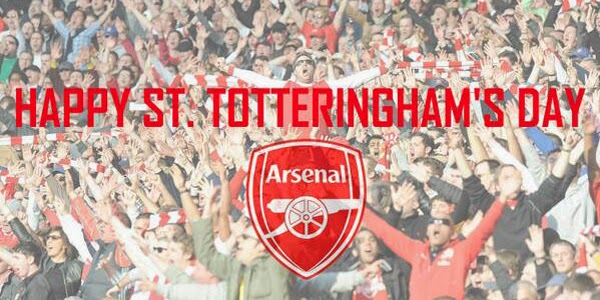 The holiday mood in the camp of Gunners, who today celebrate, celebrate the day after which angry rival Tottenham and mathematically unable to complete the season ahead of them on the Premier League table

Every season the day comes, this day of joy for Arsenal fans when the race put at side when it forget on race for a place that leads in the Champions League.

The greatest joy of Arsenal fans each year prepares the Holy Totteringham!

What kind of holiday? It is a day to mark the moment when Tottenham and mathematically unable to overtake Arsenal on the table. 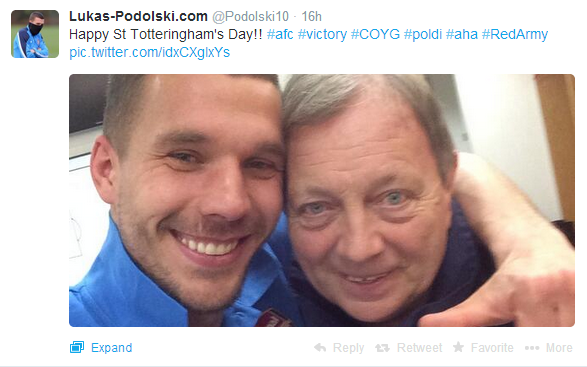 Victory over Newcastle this season was the beginning of the holidays, which is celebrated in pubs, and whose value is complied even Lukas Podolski.

German is well acquainted with the achievements and celebrations of his club, and on Twitter, and participated in the provocation at the expense of Tottenham.

Happy St. Totteringham's Day to all who celebrate it.