See how it would look the stadium of the FC Miami

See how it would look the stadium of the FC Miami 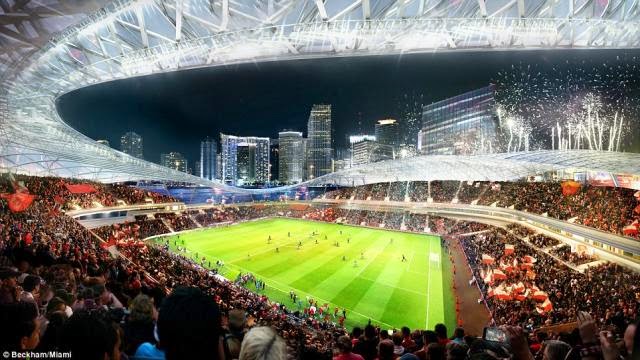 David Beckham plans to build a stadium in Miami for a club that he founded with 25,000 places on which to play MLS League matches 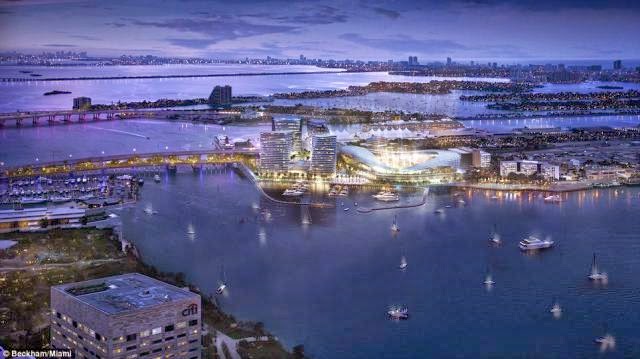 MailOnline Sport published exclusive photos of the stadium, which will most likely be located in the Port of Miami.

In addition to the sports facilities, the stadium will have restaurants, cafes, shops and a nightclub.

The famous former English footballer and his business partners will fund the stadium without the help of local authorities. 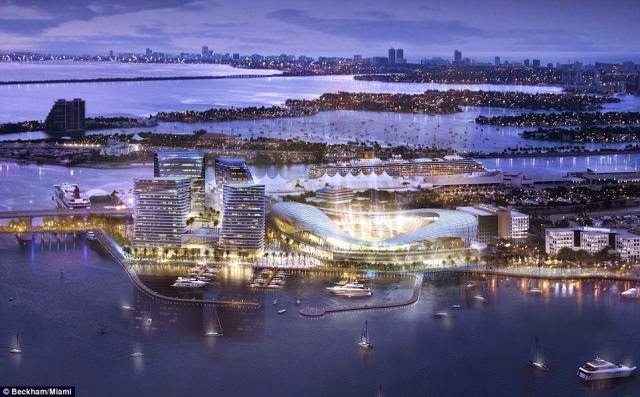 Beckham plans to establish and football academy in order to popularize this sport in the United States.

Recall, Beckham was a few months ago announced the establishment of a football club in the MLS league, whose headquarters will be in Miami. 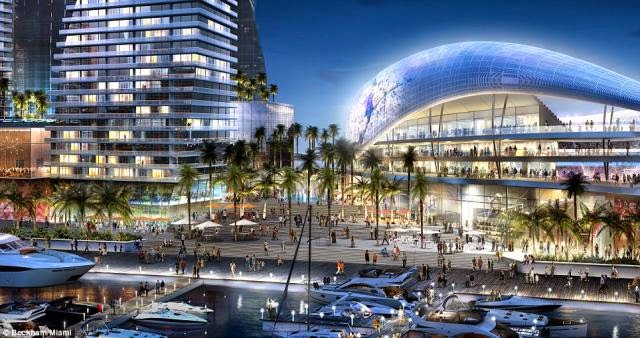 After a 20-year career in which he played for European giants such as Real Madrid, Manchester United, Milan and PSG, and after winning the double crown with MLS team Los Angeles Galaxy, the Englishman decided to throw in the water of business.

The announcement the construction of the stadium is a sign that Beckham is serious with this business in the United States. When it was built, Beckham stadium will be the third largest in the MLS league.