Kaka: I would love to play in the MLS league

Kaka: I would love to play in the MLS league 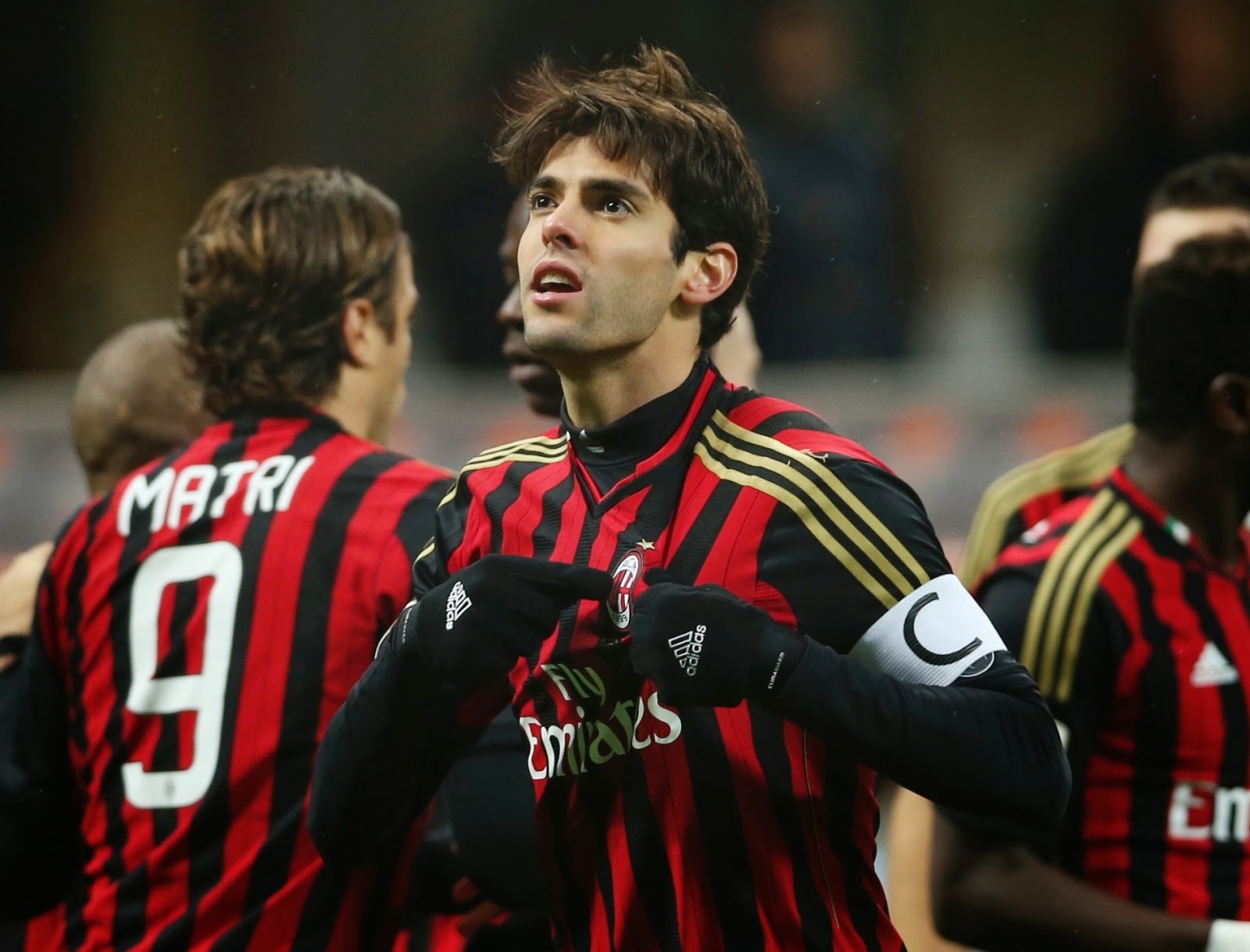 The former world's best footballer, the Brazilian Kaka, announced the possibility that in the future plays in the American MLS league

The Brazilian was last summer returned to Milan from Real Madrid, but the Rossoneri this season playing desperate, so after 30 rounds of the Italian championship they are at 12th place. Nevertheless, Kaka says he does not regret that he returned to the San Siro, where he played from 2003rd to 2009.

"I'm not sorry I decided to return. Difficult moments are a part of life, and every club is going through a crisis in a period, as is the case today with Milan," Kaka said in an interview for the daily Corriere della Sera.

Turned then 31-year-old footballer to his own future.


"I would love to play in America. At the end of the season I will speak with Adriano Galliani in order to understand his plans and the club. If I leave, I'd love to get a transfer to MLS," revealed owner Ballon d'Or from 2007. year.

at 10:50 AM
Email ThisBlogThis!Share to TwitterShare to FacebookShare to Pinterest
Labels: AC Milan, Kaka, MLS league, MLS news, Serie A