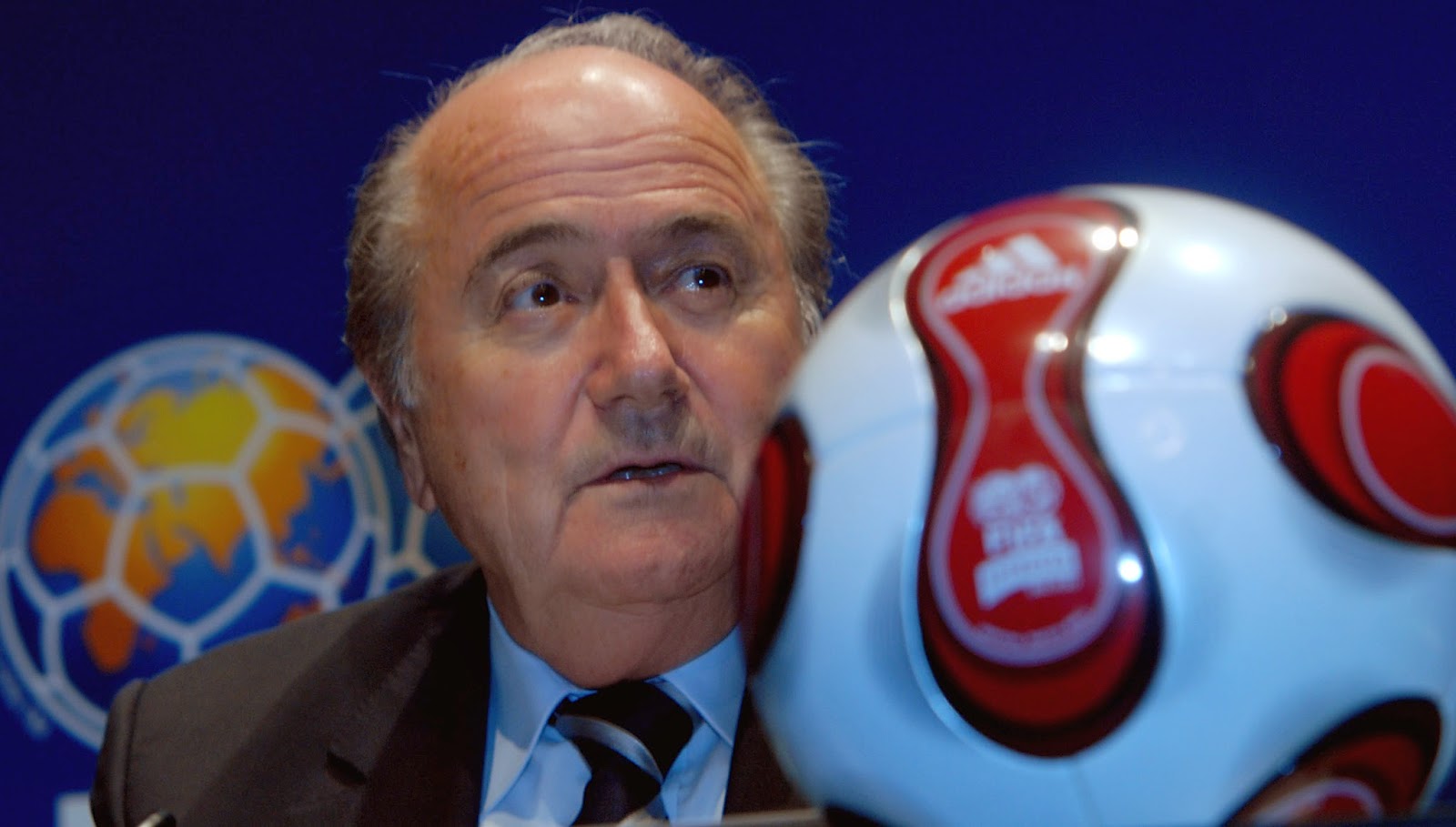 The stadium in Sao Paulo had problems because of a crane accident in which two workers died in November.

This caused a delay in the delivery of the equipment to which the extension delay in funding.

"The problem of the stadium in Sao Paulo is solved, there will be able to play the first match Brazil - Croatia," said Blatter addressing the Congress of the European football Union (UEFA) in Astana, capital of Kazakhstan.

However, recently the National Development Bank has approved an additional 260 million reals (80.8 million euros) for stadium.

"During the Confederations Cup (summer 2013th in Brazil) football has been the victim of social unrest, and we hope that it will not be the case for the World Cup (12 June to 13 July)," said Blatter speaking about the upcoming football World Cup in Brazil.