Netherlands to be part of new League of Nations

Netherlands to be part of new League of Nations 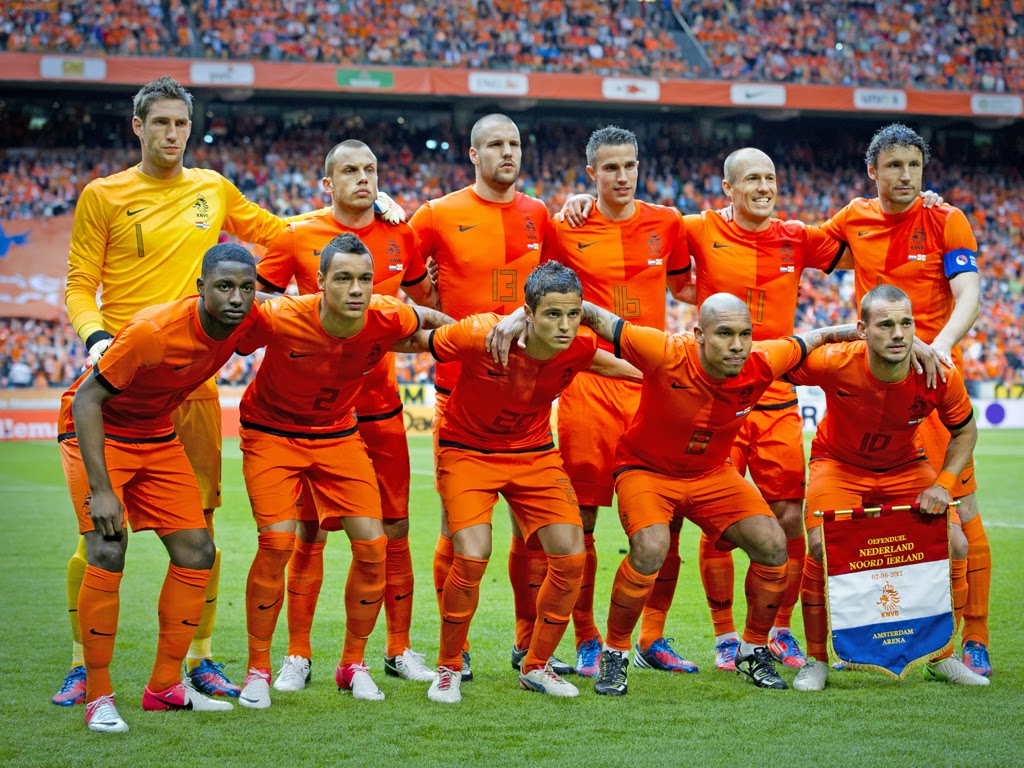 The competition will replace most of the international friendlies, and will begin in September 2018, with matches running from then until November.

A format is still being discussed by UEFA but it seems all 54 nations will be divided into four divisions based on their coefficient, and then sub divided into four more groups . The winner of the sub division groups will move into the final four stage, which will see the winners book a place at the European Championships.

There will also be promotions and relegation between the divisions.

Netherlands will likely feature in the top division if they maintain their ranking among the top ten European nations in the World, which would mean they could face the likes of Spain, France, or Germany.