Alberto Paloschi: "I do not regret for leaving Milan"

Alberto Paloschi: "I do not regret for leaving Milan" 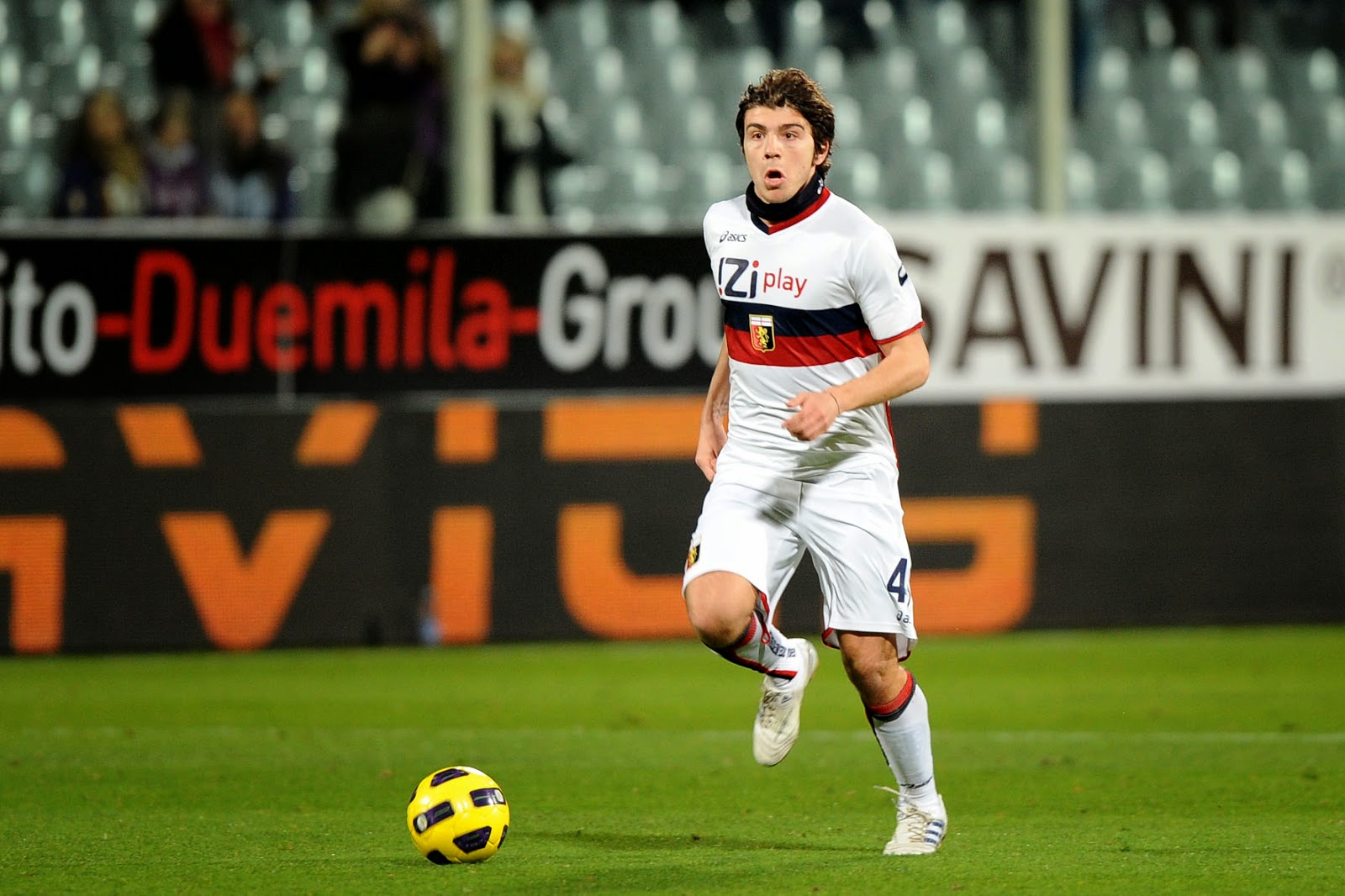 Twenty-four year Italian striker Alberto Paloschi says he has no regrets because he's career took away from Milan, although this season with Chievo struggling for survival in the league, which has so far contributed with ten goals scored


An attacker who originated in Milan will play Saturday night against the Rossoneri, and claims that he playing in a club that fights for survival has not made ​​that regretted for leaving Millan.

"I do not regret, because some players need experience to mature. Big clubs want players who are ready, because they always want to win. Some of us need a different way to get the most out of yourself. I turned to playing in small clubs and I do not regret because of the experiences I've had.

I gained composure and continuity, I am relaxed before the match, knowing that I have a good job during the week. Before, I was always paranoid.

National team? Play even just one game for the national team for me would be a privilege.


Milan? They will be raised again, no doubt about it. I understand the resentment of fans, but they should be put in our position. Seedorf is a great champion, he knows how to instill a winning mentality in the team." said Paloschi for Gazzetta dello Sport.