Laudrup is no longer the coach of Swansea

Laudrup is no longer the coach of Swansea 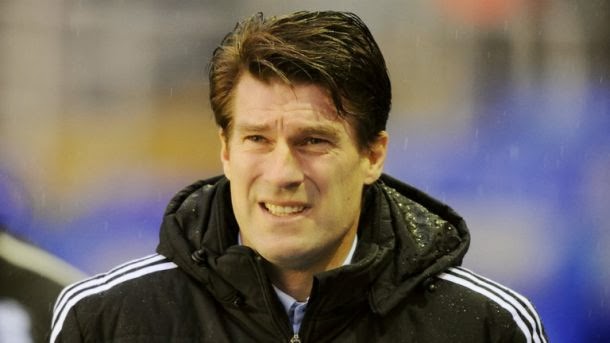 Laudrup was fired due to a series of poor results, and the last defeat last weekend by West Ham. Dane has been under increasing pressure after the team won one of the last 10 league matches.

"Swansea City and and manager Michael Laudrup tonight cancel the contract" was said by the Welsh club.

"This decision is in the best interests of our football club and our fans. First time in almost 10 years in this way we break a contract with the manager, but we had to do. I had a meeting today with Micahel and I explained to him that we need change. I hope the fans can fully understand that this is a difficult period for us and I invite them to stand behind the football club, Garry Monk, staff and players, "said Swansea chairman Huw Jenkins.

Swansea is currently 12th on the table with 24 points. Besides the victory over Fulham, in recent times were repeated defeats of City, United, Tottenham, West Ham... The next round will welcome Cardiff in Wales derby.