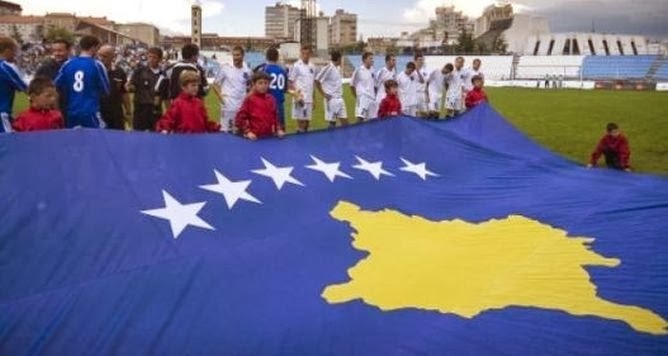 News in the afternoon confirmed all Kosovo media, including the influential Koha Ditore.

The match will be played at the stadium probably in Kosovska Mitrovica, Kosovo media published.

On that day, Kosovo will on the stadium, "Adem Jashari" in Kosovska Mitrovicastarting at 15:00 pm to play a historic fight for which has the most merit Fadilj Vokri, president of the Football Federation of Kosovo.

FIFA's made a decision in January to Kosovo national team can plays friendly matches with all members of FIFA, but without national characteristics and the anthems, while they are forbidden to organize a friendly match against countries from the former Yugoslavia.