Maradona: Pele will always be second

Maradona: Pele will always be second 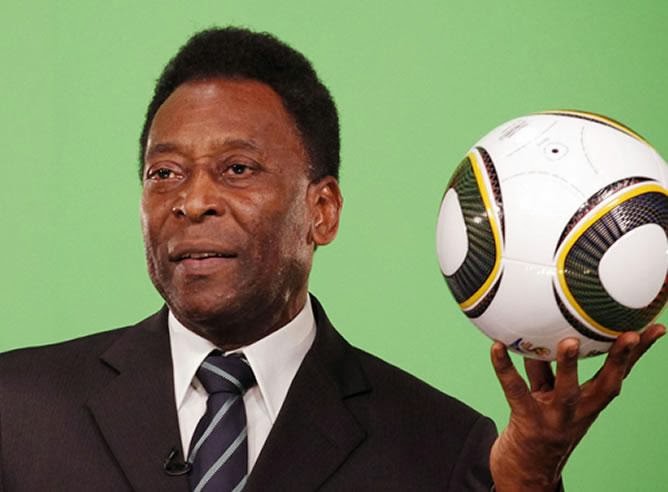 The same is awarded Pele at a ceremony in Zurich for special merits and achievements in his career.

While this year's Ballon d'Or awarding Cristiano Ronaldo, Pele is his name read as Cristiano Leonardo. It just proves where he belongs. "

Maradona in 1986. year brought Argentina to the title of world champion, and has won league titles with Barcelona, Napoli and Boca Juniors. On the other hand, can boast Pele won three World Cups, which did not work any other footballer in history, and the statistics shows that scored 1283 goals in 1363 games in his career.

at 7:27 AM
Email ThisBlogThis!Share to TwitterShare to FacebookShare to Pinterest
Labels: football news, Legend, Maradona, Pele