Halilhodzic is leaving Algeria before Mundial?

Halilhodzic is leaving Algeria before Mundial? 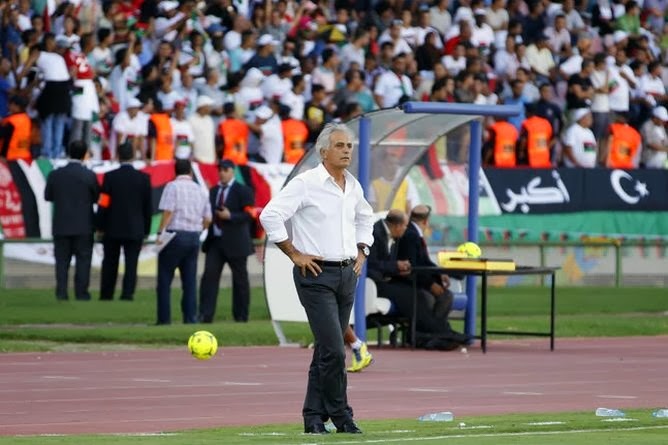 According to the French L'equipe's very easily could happen that successful expert does not travel to Brazil for the upcoming Mundial as selector popular "Saharan fox". The main reason of disagreements with President Raouraoue which the 61-year-old coach has given an ultimatum until 31 January to decide whether to extend his contract with the national team of Algeria.


Recently Halilhodzic said he will wait until the end of the World Cup and make a final decision which apparently did not like the president of the Algerian Football Association. Some media from countries of the Maghrib assume that the Bosnian coach certainly get fired if not sign an extension until above mentioned date.

''So far, he has not yet decided anything, but there is an ultimatum, which runs until the end of January, if decide not to sign, we will take the necessary measures,'' said Raouraoue.


Halilhodzic has already gone through a similar situation. Although with Ivory Coast qualified for the World Cup 2010th years, was sacked just four months before the start of the strongest football festivals in the world due to the failure of the African Nations Cup.