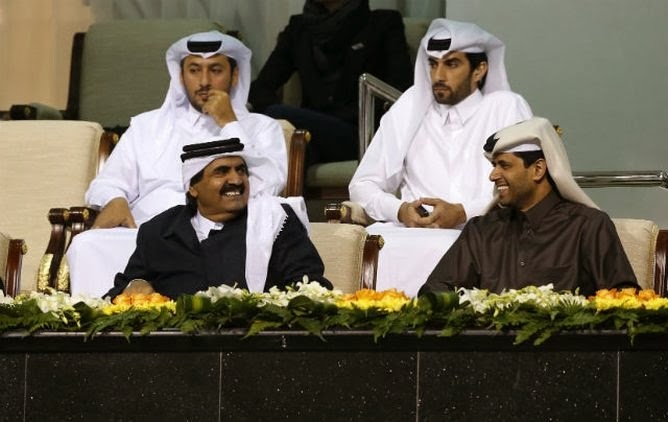 Rich PSG owners intend to buy Cagliari from Massimo Cellina, and he will continue to direct that money to buying Leeds

Investment fund from Qatar who was a few years ago for 130 million dollars buy PSG, is preparing to take over another club from the League of fives, and that is Cagliari.

Negotiations are in the final stages, and investors from Qatar will pay Massimo Cellino between 70 and 80 million euros for the control package of shares of the Italian football club.

Otherwise, it is very likely that Cellino part of that money invested in buying the English second league football team Leeds United.