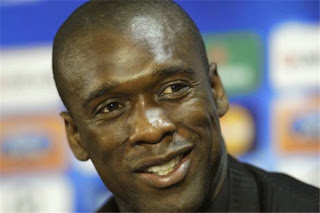 
Recent reports have suggested the Dutchman has agreed a deal to replace current Rossoneri head coach Massimiliano Allegri for next season.

Capello, who managed Seedorf believes going straight into a big job like AC Milan could be a struggle.

"I advised him to go to Brazil over the Arab countries or Russia a year ago. Clearly, he is gaining from the experience, but to immediately take responsibility of AC Milan is something else," he told La Gazzetta dello Sport.

Seedorf remains contracted to Botafogo, where he scored eight goals in 34 appearances this season and won the Campeonato Carioca.