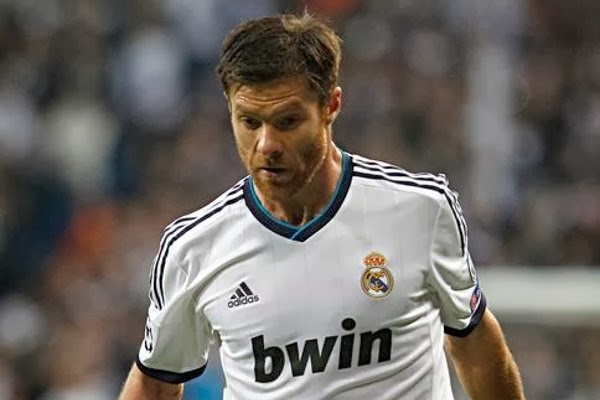 According to the Italian media, Juventus will try to bring into their ranks Xavi Alonso, if Andrea Pirlo refuse to sign a new contract with the champion of Italy


Andrea Pirlo is in the final year of his contract with the team from Turin, and said he would sign a new contract only if it continues to be considered one of the key players in the club.

Alonso is alluring "Old lady" for the reason that to him contract expires next summer, and that could come to Italy without compensation.

Spaniard was targeted by Juventus in the past, at a time when he played for Liverpool, but then the team from Turin signed Christian Poulsen.

Juventus according to Italian newspapers, already conducted the first interviews with Alonso, for whom the interest shown by some of the leading clubs from the island.

Juventus director, Beppe Marotta is known for bringing excellent reinforcements, which came to the club after their contract expired with previous teams.

Three of those players are Andrea Pirlo, Paul Pogba and Fernando Llorente. All three were the scorers in the last match with Napoli.

We will see whether they will manage to consent and Alonso to join Juventus and thus create a "free army".
at 3:01 AM
Email ThisBlogThis!Share to TwitterShare to FacebookShare to Pinterest
Labels: Alonso, Andrea Pirlo, Juventus, Real Madrid, Rumors, Xavi Alonso