Allegri on the brink at AC Milan

Allegri on the brink at AC Milan 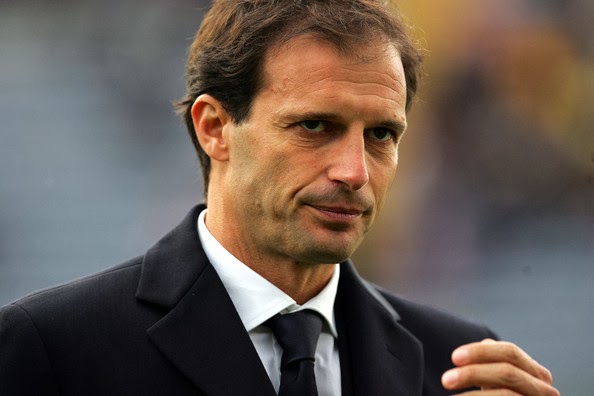 Tuttosport says after the weekend’s dismal defeat to Fiorentina, Allegri is unlikely to survive a heavy loss to Barca in the Champions League.

It's suggested Allegri is fast losing the confidence of the dressing room, which appeared evident in Milan's performance against the Viola.

If the players fail to raise their game tonight, the pressure on vice-president Adriano Galliani, Allegri's biggest ally inside the club, to pull the trigger will be overwhelming.