Guardiola: Against CSKA I want to crash Barcelona record

Guardiola: Against CSKA I want to crash Barcelona record 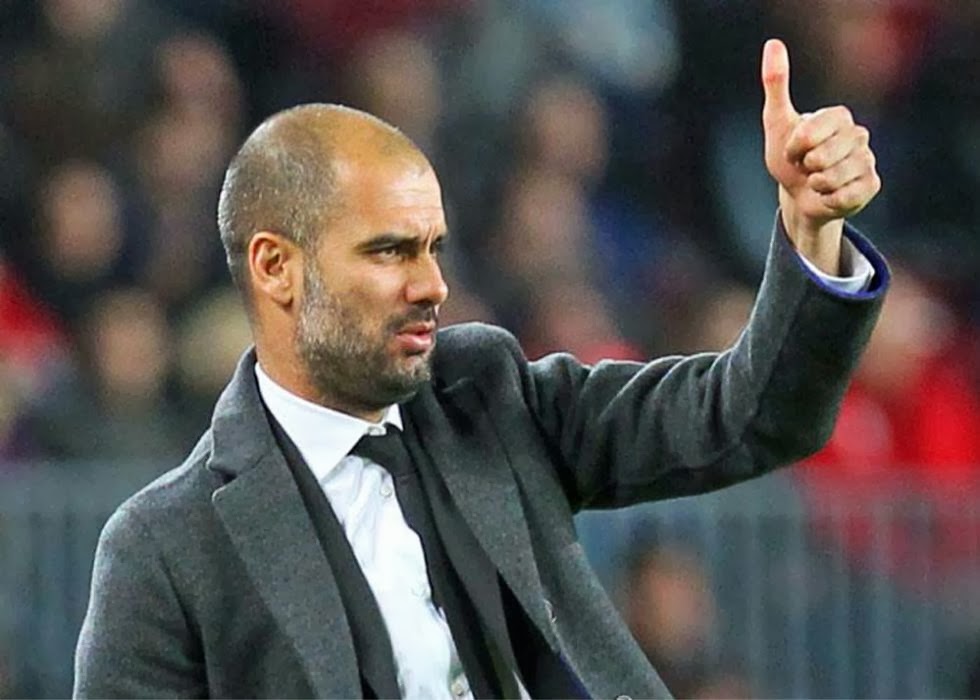 Bayern Munich have equalled Barcelona's record of nine consecutive wins in the Champions League with their 1-0 away victory over Viktoria Plzen, which saw them qualify for the last 16


Pep Guardiola brought on the Bavarians' top goalscorer this season, Mario Mandzukic, who scored the only goal of the game against the Czech side.
The last time the Bavarian giants failed to beat their opposition in Europe's top competition was when the succumbed to a 2-0 home defeat to Arsenal in the last 16 of 2012-13, when they progressed thanks to a 3-1 win at the Emirates.
Following the loss to the Gunners, they beat Juventus 2-0 both home and away before an impressive 7-0 aggregate win over Barcelona in the semi-finals.
They claimed a dramatic 2-1 victory over rivals Borussia Dortmund in the final and have started the competition well this term by beating CSKA Moscow, Manchester City and Plzen twice.
Barca set the previous record in 2002-03. They won all six of their games in the first group stage and took maximum points in the second one too, until Inter held them to a 0-0 draw at San Siro.
at 3:13 AM
Email ThisBlogThis!Share to TwitterShare to FacebookShare to Pinterest
Labels: Bayern Minchen, Champions League, CSKA Moscow, Guardiola, Pep Guardiola