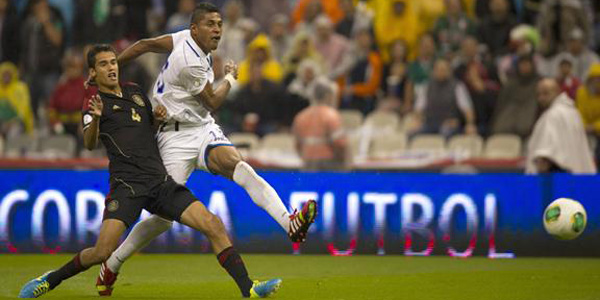 Best three teams from the qualifiers will gain the right to participate directly in the forthcoming Mundial, while will fourth placed play in the barrage with Oceania champion, and that is New Zealand.

Mexicans at this point even fourth place is not assured, since Panama has only one point less.

Failure is suffered and the second favorite in the qualifiers. U.S. team defeated by Costa Rica 3-1. Costa Rica is thanks to this victory took first place in the standings with 14 points, and one point more than the Americans.

at 9:48 AM
Email ThisBlogThis!Share to TwitterShare to FacebookShare to Pinterest
Labels: CONCACAF, MLS news, Qualification