Casillas does not defend, Oezil left, whether plan with Bale work?

Casillas does not defend, Oezil left, whether plan with Bale work? 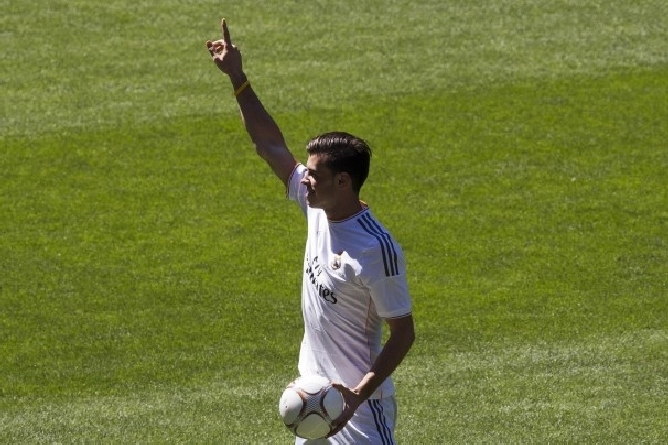 
The problem is visits in the Santiago Bernabeu, which in the last two seasons declining, and the percentage of revenue from ticket declines.

For example, to the House of Kings capacity is 85,454 spectators, and last season's Los Blancos on domestic encounters watched an average of 62,226 spectators, and the stadium was fulfilled only on the matches against Barcelona, Atletico Madrid and at several meetings in the Champions League.

In addition at Real Madrid expect that this'' problem'' be resolved by bringing Gareth Bale and Isco, however with the right raises the question of whether this will happen because a significant number of supporters of the royal club expressed dissatisfaction with the sale of Oezil and bad treatment of Legends of the club Iker Casillas.

at 1:21 PM
Email ThisBlogThis!Share to TwitterShare to FacebookShare to Pinterest
Labels: Premiere