Omar Abdulrahman is wanted by Arsenal

Omar Abdulrahman is wanted by Arsenal 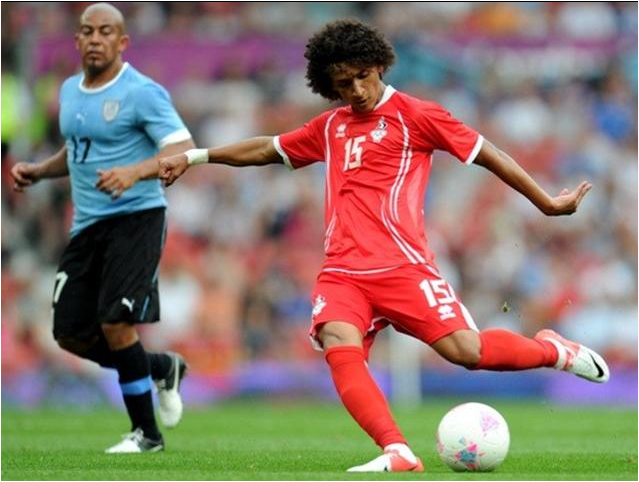 
Acording to English media Arsenal boss Wenger is hopeful of agreeing a deal which would see the United Arab Emirates international come over for a week's trial ahead of a deal for the biggest star in the Middle East.

Rashid bin Mubarak Al Hajri, deputy chairman of Abdulrahman's club Al Ain, said: "Have we had an offer from Arsenal for him to come to train? Then yes.

"We've also had offers from Spanish teams, and other teams also, but the player will decide ultimately. We got a lot of offers for Omar. If he finds the right environment, then we will be very supportive.

"It's a package that will have to be right, where he can improve his football. I'll leave that for Omar - that's for him to decide."

at 1:51 PM
Email ThisBlogThis!Share to TwitterShare to FacebookShare to Pinterest
Labels: Asia, Rumors