Transfer that breaks all records: Bale at Real for 120 million euros

Transfer that breaks all records: Bale at Real for 120 million euros 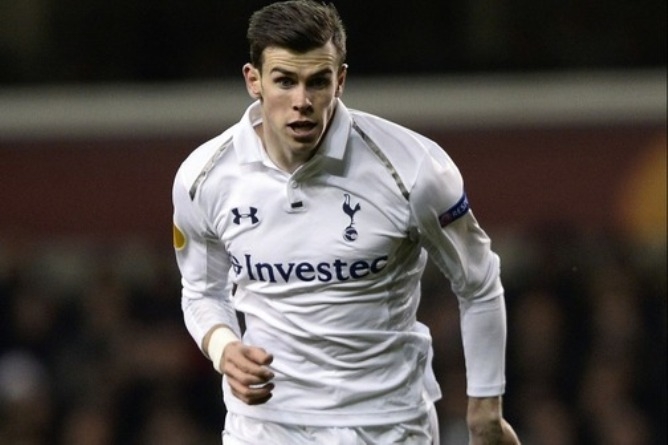 
Spanish and English reporters write that everything is ready for the transfer of the century. Gareth Bale to Real Madrid, and in the opposite direction could go a player of Real, the most mentioned Angel di Maria. In this case, Real would give 100 million for Bale.

"You made me a promise. You promised me if we didn't qualify for the Champions League and a good offer turned up you'd listen to it. Well that offer has arrived and I want to play for Real Madrid. So keep your word and negotiate" Bale reportedly told President Levy, according to Marca.

Welshman wants only to Real Madrid. A similar situation has entertained the public last summer in the case of Luka Modric who also did not want to any other club. Bale and Modric will soon be again could play on the same team.

at 1:46 PM
Email ThisBlogThis!Share to TwitterShare to FacebookShare to Pinterest
Labels: Rumors