Ancelotti revealed formation: This is how should look Real next season

Ancelotti revealed formation: This is how should look Real next season 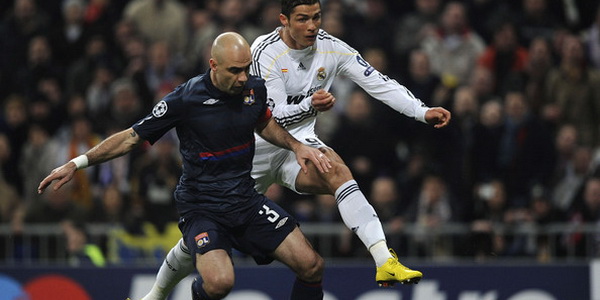 
The new coach of the Royal Club, an Italian expert Carlo Ancelotti at this match is used 4-3-2-1 formation, which will in all probability be the formation of Real Madrid in the next season.

Specifically, Ancelotti is in each team which is trained using this formation, and perfected it in Milan.

Later, the teams Chelsea and Paris St Germain, under Ancelotti coaching baton, used this formation, so it is quite likely that we will watch and next season in Madrid.

Spanish media are reporting that for Gareth Bale (reportedly agreed terms with Real) will be reserved a place on the left or right side of why Ancelotti tried with Ronaldo as atacker.