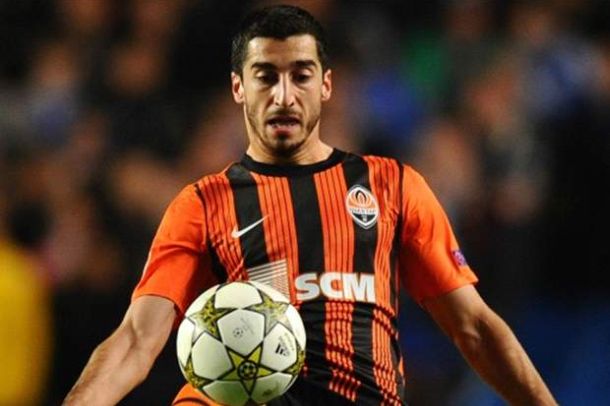 Armenian striker, Henrikh Mkhitaryan, a new player of the European and German vice-champion Borussia Dortmund, it was announced on their official website


This 24-year-old football player at Dortmund came from the Ukrainian Shakhtar Donetsk, and with Borussia will sign a four-year contract.

Borussia will team from Donetsk for Mkhitaryan pay 25 million euros, and the transfer will be complete by the end of this week.

Before him, the club from Dortmund in their ranks led Pierre-Emerick Aubameyang and Sokratis Papastathopoulos.
at 11:58 AM
Email ThisBlogThis!Share to TwitterShare to FacebookShare to Pinterest
Labels: Bundesliga, Mkhitaryan, Transfers