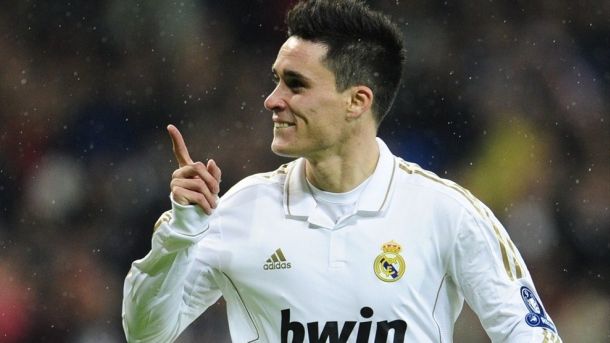 The former player of Real Madrid's Jose Callejon, is a new player Napoli


Having a with this team, negotiated over the past few weeks, the transfer was officially confirmed today, and Real for Callejon received a sum of 10 million euros, while Callejon earning 3.5 million euros per year.

He comes at the personal request of coach Rafael Benitez, who highly appreciates this player.

Callejon in the previous season played 30 games for Real, and scored three goals.