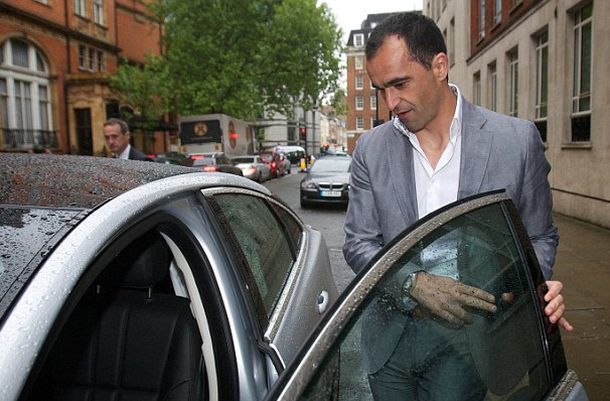 
After the departure of David Moyes off the bench Everton, Martinez was mentioned as a possible successor, and it finally happened, and Martinez will from next season likely to lead the team from Goodison Park. "There's all very frustrating. Entire club was on their feet and wait for the decision of Everton. Want Robert, it's clear, but they have to pay compensation for it," said Whelan. From Everton have given the answer there will be no problems with payment of compensation, and the Martinez from next season lead the team from Liverpool.
at 11:20 PM
Email ThisBlogThis!Share to TwitterShare to FacebookShare to Pinterest
Labels: Transfers